Extend the range of the GROUP video conferencing system with Logitech GROUP Expansion Mics. Accommodate up to 20 people in one large room and make sure everyone’s voice can be heard. Simply plug the microphones into the GROUP speakerphone—they are automatically recognized and configured. An indicator light shows when the microphone is muted, when a call is active, and when Bluetooth® wireless pairing has begun.

There are no reviews yet. 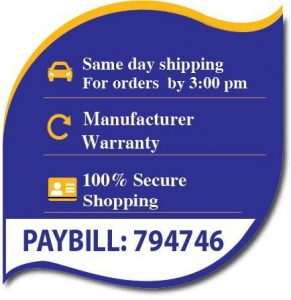